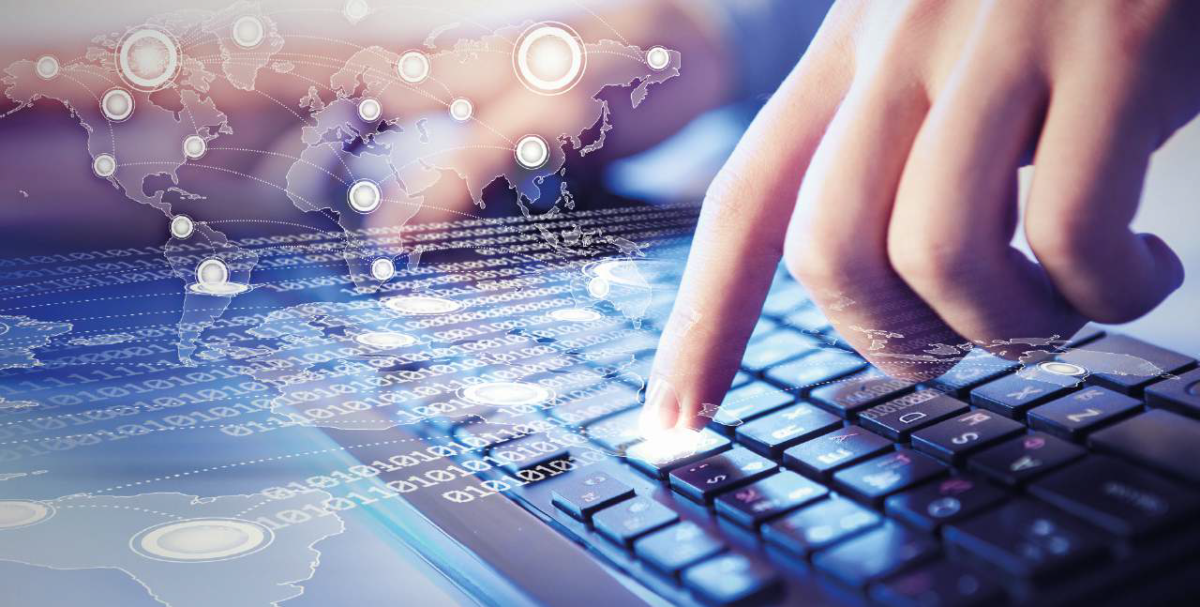 Today, as never before, the future of democracy and the governability of societies is uncertain. Every day we have news from different latitudes that surprise us and leave us without answers. In this context, it is more important than ever to detect signs that help us to propose new paths for democracy.

The democratic system is one of the pillars that regulate the way we understand the world and relate to each other as citizens and societies. In the current times, where the complex, the uncertain and the volatile abound, we perceive the need for a new social contract between the citizen and the State, capable of adapting to the global context and to the new forms of communication and citizen participation.

It is a fact that the digitalization of our lives - accelerated by the pandemic - is redefining our citizenship. The technological wave that crosses social bodies cannot be ignored and democracy cannot be left behind with practices that are not very functional today. In a new world that is constantly changing, the structures that sustain democracies must adapt in order to survive.

According to Internet World Stats, a website on Internet use in the world, by March 2021, out of 660 million citizens in Latin America and the Caribbean, 490 million will be active Internet users, figures from other continents confirm that this is a global and exponential phenomenon. Along with the increase in Internet use, citizens have begun to empower their ability to participate, create, express their opinions and debate through various digital channels. Today, people put issues under discussion, generate opinion and generate exchanges at scale, expressing the need to be heard. The transformation of democracy entails the reconversion of the citizen into a “digital citizen”, who inhabits a new space, and requires more and new rights, duties and freedoms.

The citizen today is part of a new digital ecosystem where the citizen-state relationship is framed by technology and a new type of civic empowerment that demands greater participation in decision-making.

What if in this new ecosystem, defined by a new technology-based social contract, the citizen becomes central to decision-making? The engine of direct democracy and participatory governance is an active citizen, involved in the public decision-making process, contributing his or her voice with creative initiatives for change, in pursuit of collective welfare.

The transition from a traditional democracy, today hindered by compartments that are not functional for the dynamism of today’s world, to an agile, transparent, secure and participatory democracy, is the path that citizens require.

Digital democracy uses electronic voting and other remote citizen consultation mechanisms as vehicles to connect citizens and the state, and give citizens a voice and decision-making power. However, to be effective, these digital participation systems must offer certification of high standards of security and transparency.

Today we see how different technological tools are shaping future democracies and governance systems. We must analyze how they behave and monitor them, in order to define the most suitable ones. But we have the obligation to assume and implement these changes if we believe that democracy, the system by which collective decisions are adopted by the majorities through direct or indirect participation mechanisms, continues to be the way to collectively build the future. 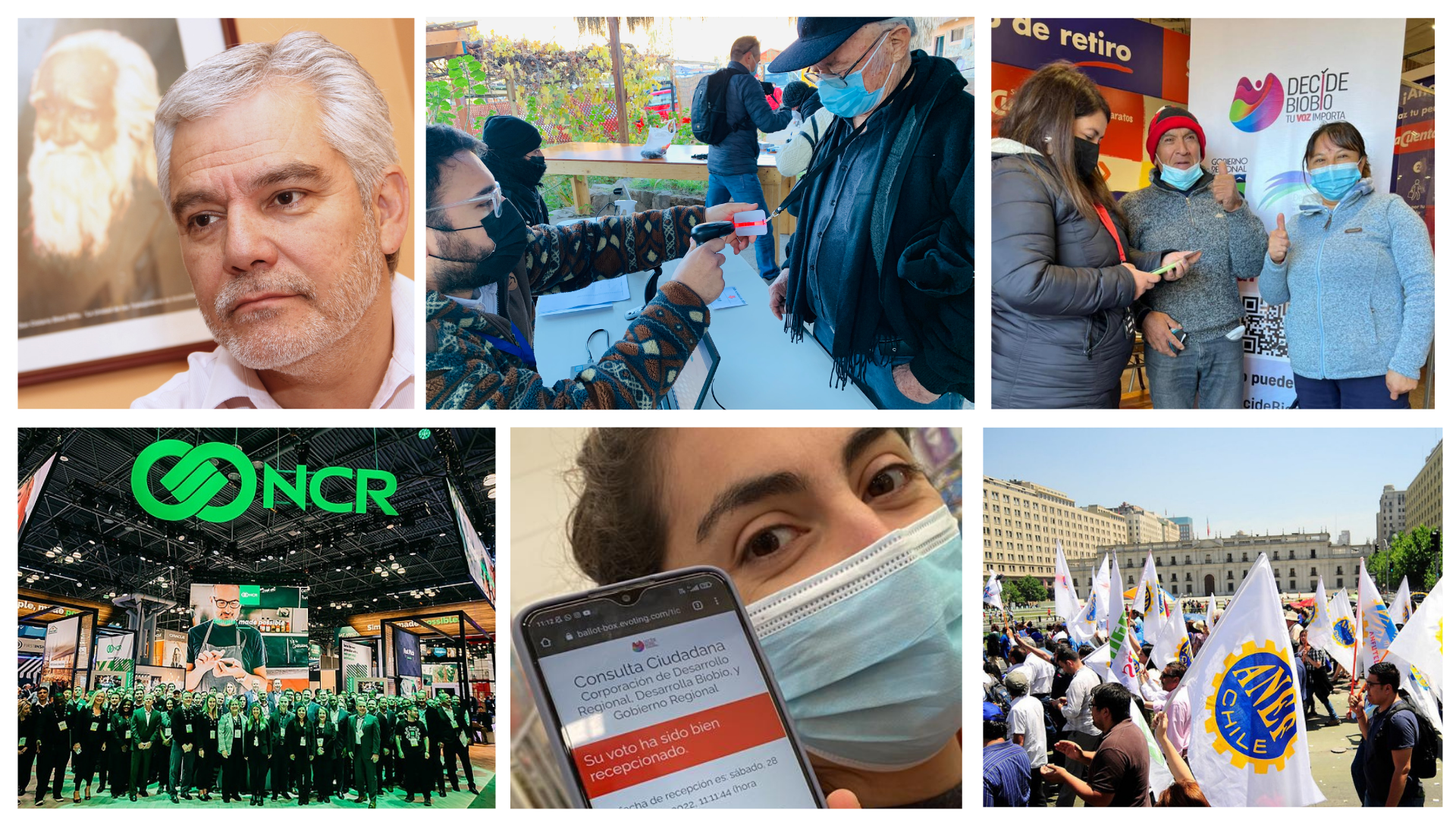 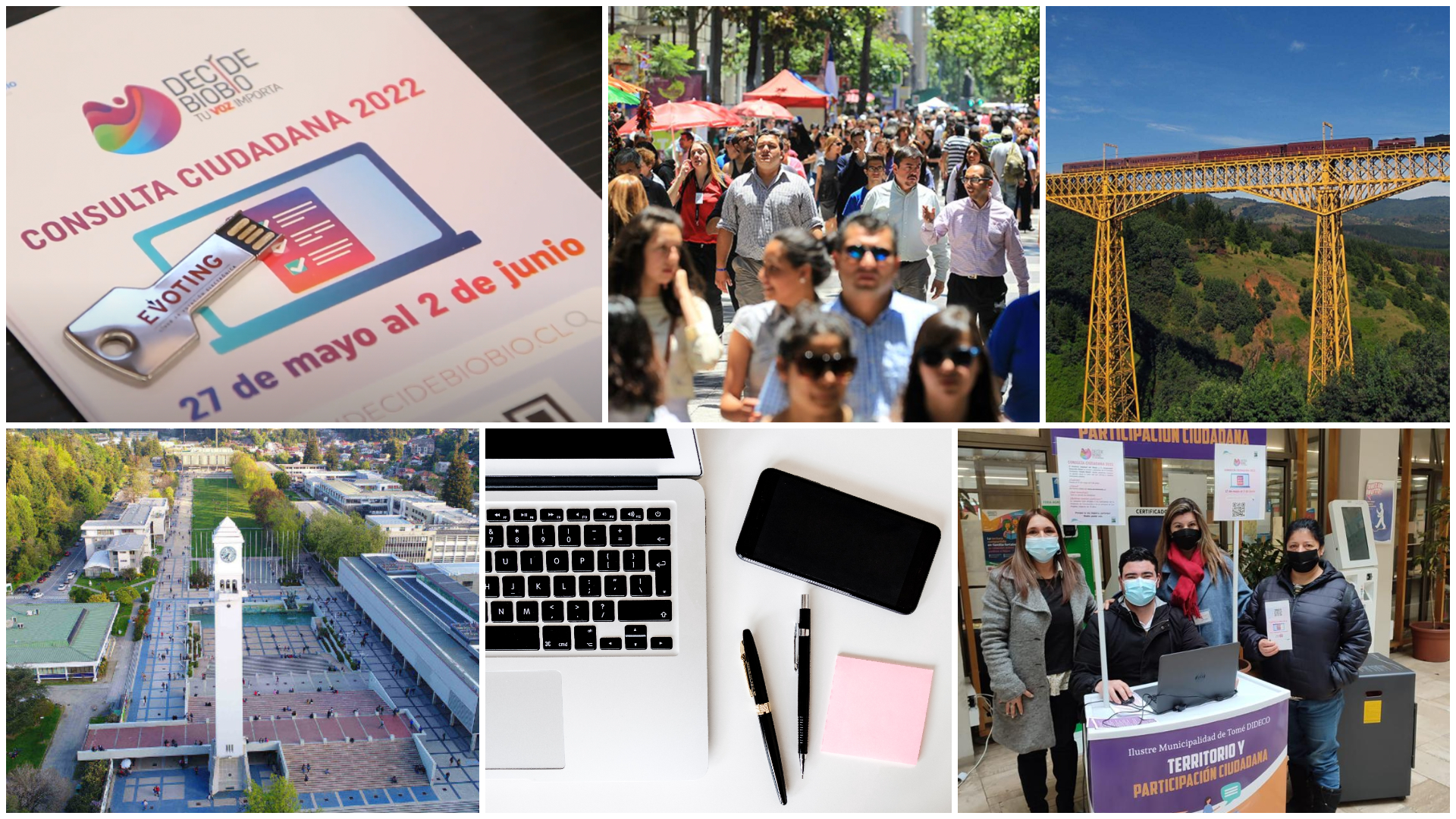