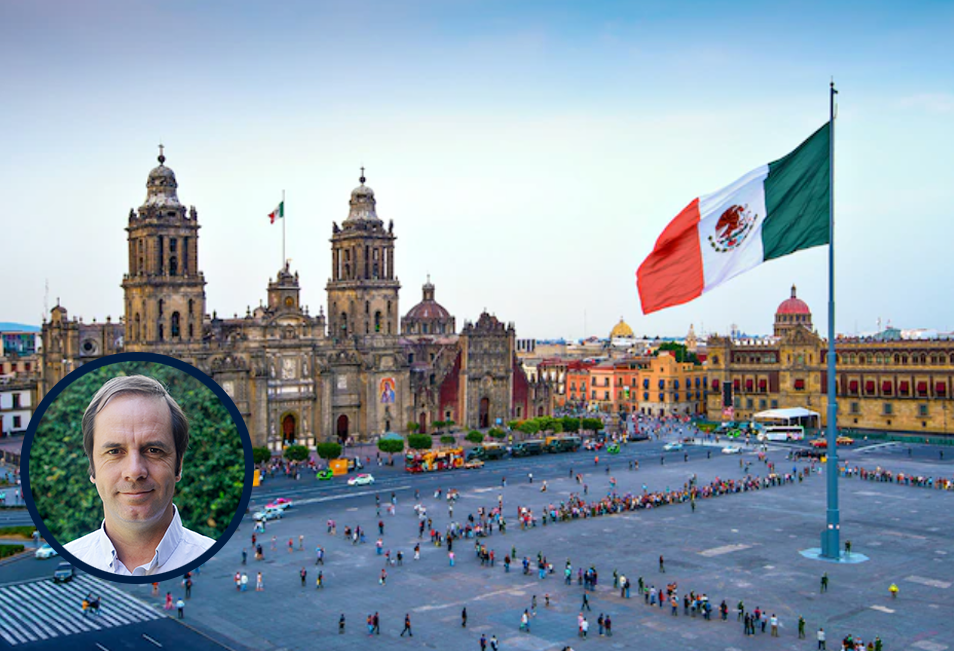 EVoting's General Manager will hold a round of meetings in Mexico City during the week of September 5th to 9th.

“Mexico is for us a destination of the greatest importance”. This is how Tomás Barros, EVoting’s general manager, defines the company’s relationship with the northern country, where it will be the whole week from September 5 to 9. He recalls that in 2019 he had a long stay in DF, where he initiated soundings for a more permanent presence of the company in the city. Those plans, like many others, were interrupted by the pandemic,” he says, “but we still opened a commercial address at the end of 2020 and, back from the health crisis, we already have more than a dozen processes in Mexico”.

In Barros’ opinion, the country is undergoing a process of changes in its democracy, which is expressed, on one hand, in a greater interest of citizen participation in electoral events and, on the other hand, in an effort of the state to modernize the regulations and procedures of these processes.

He mentions as an example the formalization of electronic voting for Mexican citizens residing abroad, a process promoted by the National Electoral Institute, INE (in whose bidding -he indicates- EVoting obtained the best technical qualification). “I believe that the benefits of electronic voting are just beginning to be known in Mexico, and that there is not yet a massive awareness of the opportunities it offers”, he points out. For this reason, he believes that the round of conversations he will hold next week is fundamental, “not only to explain the advantages but also to clarify any doubts”.

With a week to travel, there are already about a dozen meetings scheduled, which Barros will attend accompanied by EVoting’s key account manager in Mexico, Enrique Rojas.

Finally, Barros declares himself optimistic. “We have a very solid experience to show: 2,800 processes, 2.5 million votes received, and 1,000 clients in 8 Latin American countries. In addition, a service explicitly valued for its security, transparency and voter support. We give formality, seriousness and efficiency to the processes,” he says. 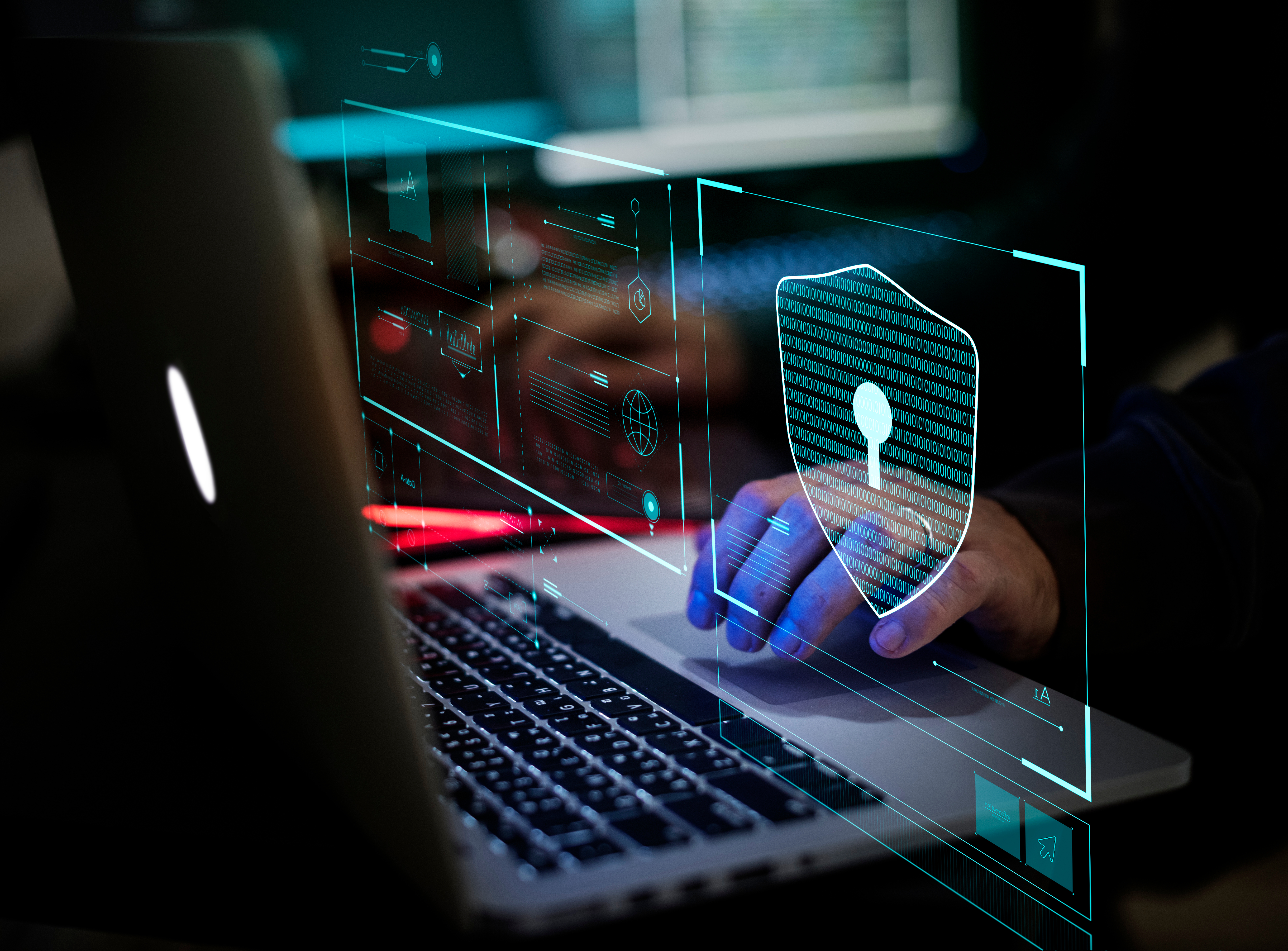 “MEXICO IS A COUNTRY WITH MANY OPPORTUNITIES FOR US“ 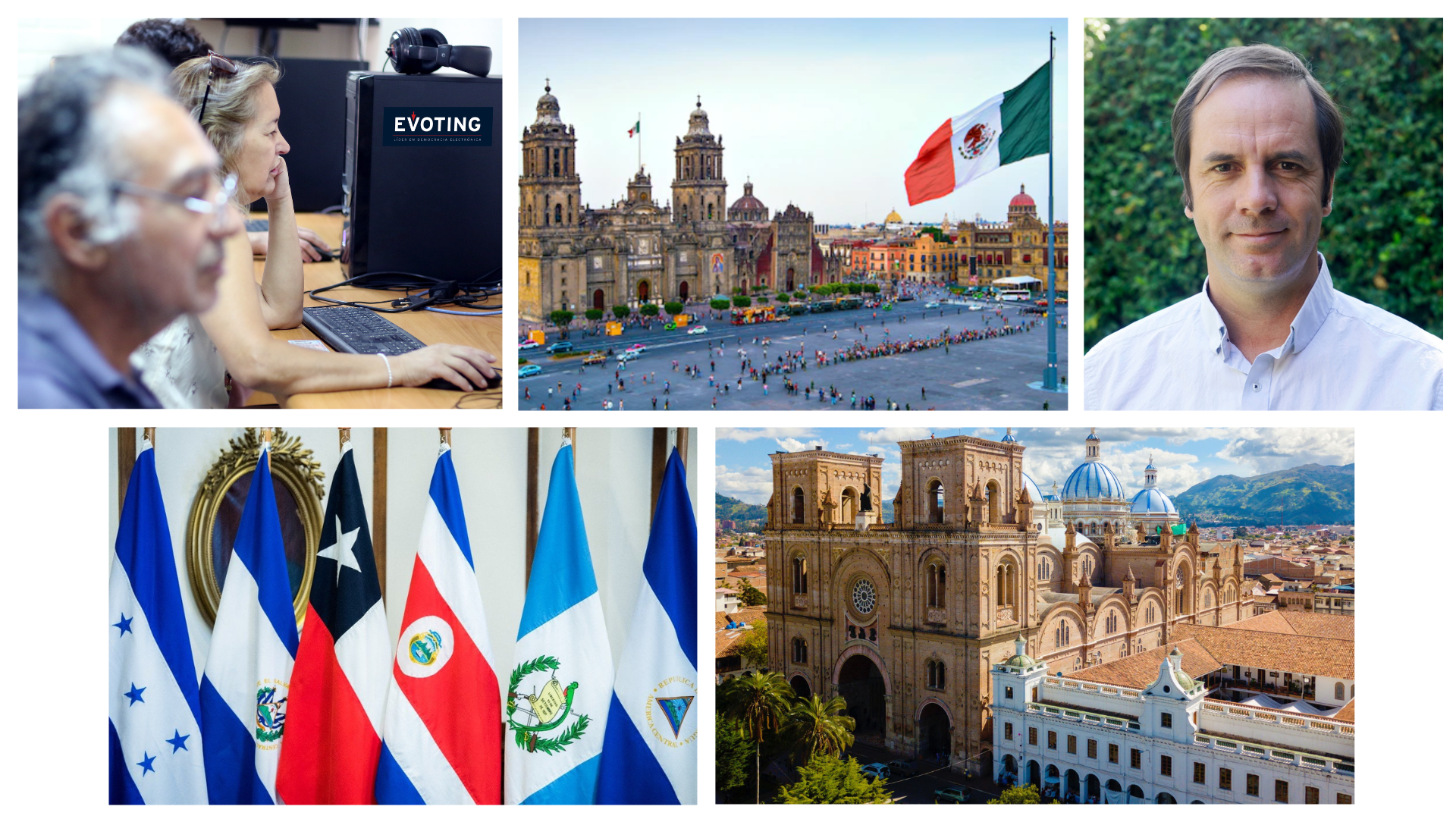